The Solicitors Disciplinary Tribunal has found that a solicitor convicted of a second drink-driving offence lacked integrity and was in breach of the SRA Principles 2011.

When Mr Oram applied to renew his solicitor’s Practising Certificate on 30 October 2018, he quite properly disclosed his drink-driving conviction of 17 October 2018. That gave rise to a request by the Authorised Officer for more information regarding the conviction and the provision by Mr Oram of full details. The Authorised Officer then referred Mr Oram to the Solicitors Disciplinary Tribunal on 12 September 2019.

It was alleged that Mr Oram had:

On 7 April 2020 the Solicitors Disciplinary Tribunal found that both 2011 Principles had been breached. Having heard evidence from Mr Oram, including that he had problems with alcohol and that it was a family health emergency which necessitated his driving after having consumed alcohol, it was decided that on the facts of the case:

It was said that Mr Oram had direct control of hisdecision to drive and therefore the responsibility for the circumstances givingrise to his misconduct. It was found that there was some impact on thereputation of the legal profession and that such impact was reasonably foreseeable.

Mr Oram was fined £2,000 and ordered to pay costs of £2,500. This decision was made under the SRA Principles 2011 which were in force at the relevant time.  However, the SRA Standards and Regulations, which came into effect on 25 November 2019, also contain Principles of integrity and upholding the rule of law, and this decision is therefore a reminder that:

In this case the Solicitors Disciplinary Tribunal clearly regarded the second conviction and the amount by which Mr Oram exceeded the drink-drive limit as aggravating factors. Nevertheless, the protection of the public and the reputation of the legal profession clearly continue to motivate the Solicitors Disciplinary Tribunal to deal sternly with what might be regarded by some as conduct irrelevant to the practice of law and which is undertaken by solicitors in their private lives.

“The Tribunal felt that the context of the first conviction which led to disqualification from driving led to the conclusion that there was a lack of integrity regarding the conduct leading to the second conviction”. 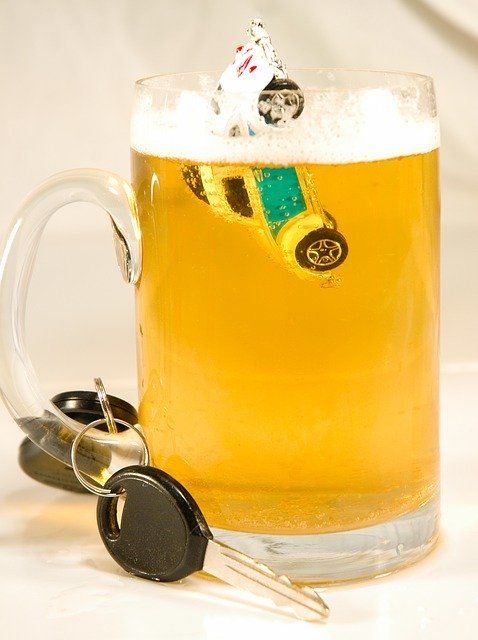