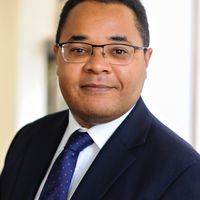 The Commercial Court recently handed down a judgment concerning the interpretation of an exclusion of liability clause.  A copy of the judgment is here.

The Claimant, Acerus Pharmaceuticals Corporation, sought damages from the Defendant, Recipharm Limited, caused by the Defendant’s failure to deliver a medicinal product under a written Manufacturing Agreement (“the MA”).

The key issue in the case was whether the exclusion of liability in the MA prevented the Claimant from recovering damages in respect of its loss of profits.

“…notwithstanding anything contained in this Agreement in no circumstance shall either party be liable to the other in contract, tort… or otherwise howsoever to the other, and whatever the cause thereof (i) for any increased costs or expenses, (ii) for any loss of profit… or (iii) for any special indirect or consequential loss or damage of any nature whatsoever…”.

The Defendant argued that the clause clearly excluded liability for loss of profit and that the above wording could bear no alternative meaning.

However, the Court found that the clause did not operate to exclude liability for loss of  profit.  The Court considered that, although the language of the exclusion clause was “plain”, “wide” and “general”, if the clause were read literally it would allow the Defendant to walk away from its supply obligations without liability.  The Court considered that such an outcome would not have been consistent with business common sense and, on that basis, reached a “clear conclusion” that the clause was not intended to bar the Claimant’s claim.  In reaching this conclusion the Court referred to the language of Lord Clarke in Rainy Sky v. Kookmin [2011] 1WLR 2900, where the exercise of construction was described as "one unitary exercise" and where it was stated that "if there are two possible constructions, the court is entitled to prefer the construction which is consistent with business common sense and to reject the other."

The above judgment fits into a long line of cases in which the courts have strained against interpreting exclusion clauses in such a way as to deprive a party of all its remedies.

“One may safely say that the parties cannot, in a contract, have contemplated that the clause should have so wide an ambit as in effect to deprive one party’s stipulations of all contractual force: to do so would be to reduce the contract to a mere declaration of intent.”

“In construing an exception clause against the party which relies upon it … the court will strain against a  construction which renders that party’s obligation under the contract no more than a statement of intent and will not reach that conclusion unless no other conclusion is possible.”

The practical point arising out of these cases is that parties should be wary about seeking to create agreements which exclude all possible liability for breach of contract. Such clauses will attract close scrutiny from the Court and, as seen from the recent judgment above, can lead to the exclusionary wording being “read down” so that it is ineffective. 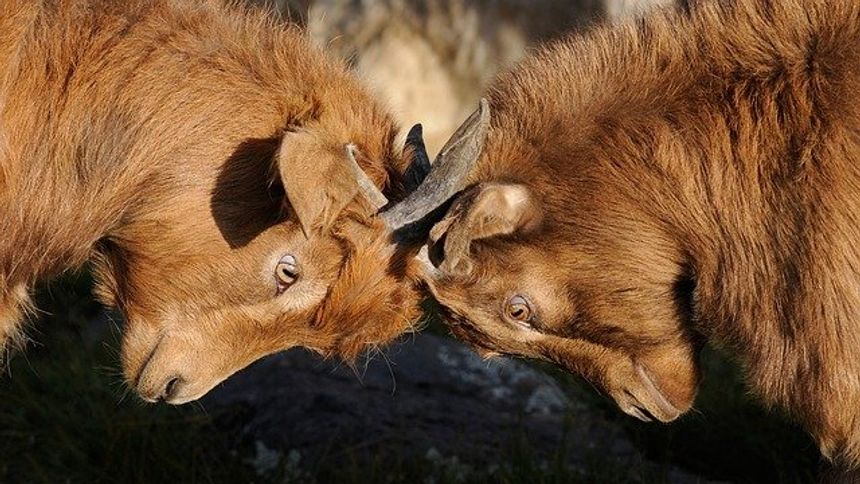 Register now for our webinar on litigating after lockdown: hot topics in dispute resolution beyond the pandemic
Andrew Wanambwa
Recent posts from Lewis Silkin - Dispute Resolution