In July 2021 the Court of Appeal held that innocent partners in a firm of solicitors are not always liable to former clients of the firm for losses caused by the acts of a fraudulent partner[i].

In 2015, three individuals, A, B and C, were carrying on a solicitor’s partnership under the name Dixon Coles & Gill.  Partners A and B were innocent of any wrongdoing and unaware that partner C, the “Rogue”, had for many years, been misappropriating funds from the firm’s client account (sums which in total ran into millions of pounds).

On Christmas Eve 2015, innocent partner A discovered the misappropriation by the Rogue.  That discovery eventually resulted in the firm being forced to close and the Rogue being struck off as a solicitor and sentenced to a term of imprisonment.

Approximately three years after the discovery, a former client of the firm issued proceedings against all three partners on the basis that they were trustees of the funds the client had paid into the client account of the firm and which the Rogue partner had misappropriated.

Partnership law relied upon by the client

In seeking an account from the three partners, the client referred to and relied upon sections 10, 11 and 12 of the Partnership Act 1890 (“Partnership Act”):

10 – Where, by any wrongful act or omission of any partner acting in the ordinary course of the business of the firm… loss or injury is caused to any person not being a partner in the firm… the firm is liable therefore to the same extent as the partner so acting or omitting to act.

Where one partner acting within the scope of his apparent authority receives the money or property of a third person and misapplies it; and

Where a firm in the course of its business receives money or property of a third person, and the money or property so received is misapplied by one or more of the partners while it is in the custody of the firm;

the firm is liable to make good the loss.

12 – Every partner is liable jointly with his co-partners and also severally for everything for which the firm while he is a partner therein becomes liable under either of [sections 10 and 11].

The transactions in relation to which the client had paid monies into the client account of the firm were transactions within the ordinary course of the business of the firm, and there was no doubt about the liability of the three partners to make good the losses suffered by the former client by virtue of sections 11 and 12 of the Partnership Act.

Limitation law relied upon by the innocent partners

However, Rogue partner C had been misappropriating funds for many years and innocent partners A and B sought to defend claims in relation to certain losses on the ground that the claims had been commenced after the expiry of the relevant limitation period and were time barred.

Because the claims against innocent partners A and B were made against them as trustees of the money paid into the client account of the firm, A and B sought to rely upon sections 21 (1) and (3) of the Limitation Act 1980 (“Limitation Act”) which applied to claims in respect of trust property:

(1) No period of limitation prescribed by this Act shall apply to an action by a beneficiary under a trust, being an action –

(a) in respect of any fraud or fraudulent breach of trust to which the trustee was a party or privy; or

(3) Subject to the proceedings provisions of this section, an action by a beneficiary to recover trust property or in respect of any breach of trust, not being an action for which a period of limitation is prescribed by any other provision of this Act, shall not be brought after the expiration of six years from the date on which the right of action accrued

Innocent partners A and B said they were not party or privy to the misconduct of the Rogue and should be entitled to rely on the Limitation Act to defend some of the claims against them.

Clarification of the law

The Court found that innocent partners A and B could rely upon sections 21(1)(a) and (3) of the Limitation Act as a defence to claims against them in respect of monies misappropriated by Rogue partner C more than six years before to the date the proceedings were commenced by the former client of the firm.

This clarification may provide some comfort to innocent partners facing claims by former clients based on the misconduct of a dishonest individual with whom they had been in partnership. It is also a warning to those advising on claims to be made against individual partners of partnership; a delay in issuing the proceedings may enable innocent partners to avoid liability by relying on the Limitation Act. 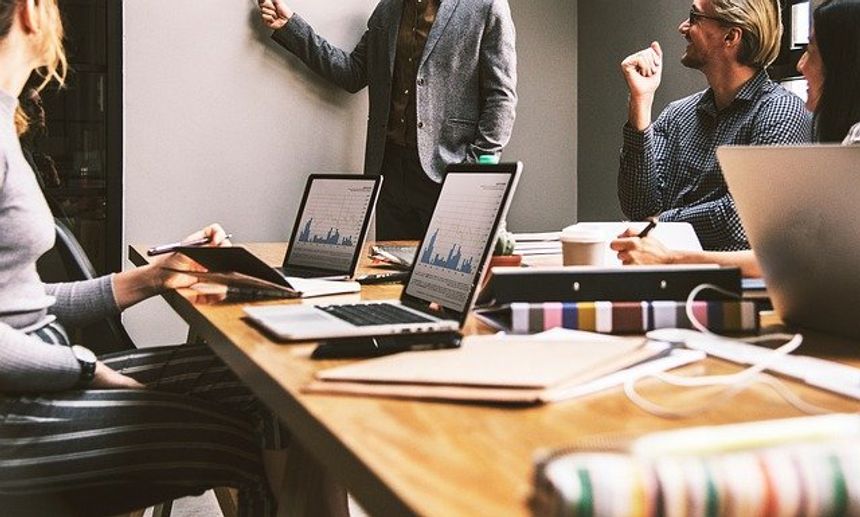 The easing of lockdown restrictions on 17 May should prompt a further review of commercial contracts
Clive Greenwood, Kayleigh Williams