The issue put before the court was what constitutes economic duress, and whether such duress can arise where lawful acts or threats are made by one party in support of a demand which that party genuinely believes it is entitled to make.

Times Travel (UK) Ltd (“TT”), a small family owned travel agency entered into a contractual relationship with Pakistan International Airlines Corporation (“PIAC”) in 2006. TT and other travel agents claimed that PIAC had not been paying the commission from the sale of PIAC tickets. In September 2012, PIAC gave notice to end its contractual relationship with TT, as it was entitled to do. PIAC then offered TT a new contract (“the New Agreement”). The terms of the New Agreement released PIAC from all claims relating to unpaid commission in the previous contract and significantly reduced TT’s ordinary ticket allocation. On the basis that it would potentially have been put out of business without PIAC’s tickets, TT agreed to the new terms and to waive the stated claims. TT later initiated proceedings to recover the unpaid commission on the grounds it had entered into the New Agreement under economic duress.

In the original judgment the High Court ruled in favour of TT, stating that the New Agreement could be rescinded. The Court of Appeal overturned this decision, and this was upheld by the Supreme Court which unanimously dismissed the appeal, finding that TT could not rescind the New Agreement.

It’s important to note that although TT was not successful in this case, the decision of the Supreme Court unanimously affirmed that the doctrine of lawful act duress does, and should, exist in English law for rescinding a contract. The judgment outlined the three essential elements of lawful act economic duress but focused on “what constitutes an illegitimate threat or pressure?”. The majority judgment was given by Lord Hodge, who said:

“morally reprehensible behaviour which in equity was judged to render the enforcement of a contract unconscionable in the context of undue influence has been treated by English common law as illegitimate pressure in the context of duress."

Lord Hodge described PIAC's conduct as "hard-nosed commercial negotiation" which the majority accepted was part and parcel of commercial activity and did not cross the line into what equity would regard as unconscionable behaviour.

The majority moved away from the decision in the Court of Appeal leaving open the possibility that even demands made in bad faith might not lead to duress.

"it is a necessary requirement for establishing lawful act economic duress that the demand is made in bad faith”.

Whilst the judgment has not shut the door to lawful act duress, it remains to be seen how far it has left that door open. The necessity for “bad faith” in Lord Burrows’ judgment suggests that in commercial negotiations one can use whatever leverage they want to, as long as it is done in good faith.

A copy of the judgment can be found here. 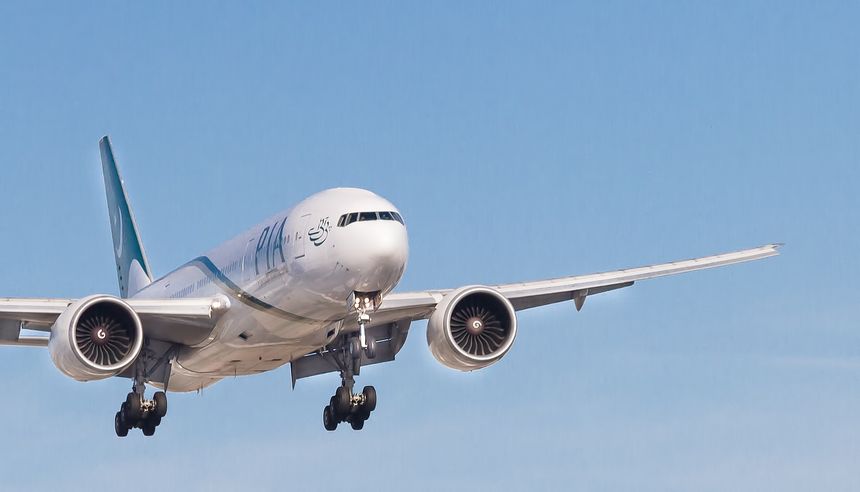