In a fascinating development (for those of us involved in drafting talent agreements at the very least), a petition filed by MRC, the studio behind House of Cards, has revealed that an Arbitrator found that Kevin Spacey's sexual misconduct scandals put him in breach of contract.

Following public revelations of sexual misconduct by Spacey, and an investigation into allegations about Spacey's behaviour on set, MRC fired Spacey, halted production of the show’s sixth season, had the season rewritten to remove Spacey’s central character, and shortened it from 13 to eight episodes to meet deadlines, resulting in tens of millions in losses, the petition document claimed.

Spacey's commercial relationship with the production company was governed by two agreements, an Acting and an Executive Producing Agreement. These agreements set out the services he was to provide, the manner in which he was to provide them, and the fees to which he and his personal service companies were entitled provided they were not in material breach or default. Together, the Agreements required that Spacey provided his acting and executive producing services “in a professional manner” and “consistent with [MRC’s] reasonable directions, practices, and policies.” Among the policies Spacey was obligated to comply with was MRC’s Harassment-Free Workplace Policy & Procedure (“Harassment Policy”), which was distributed to all cast and crew before each season.

During the Arbitration, Spacey argued that his conduct was not a material breach of his Agreements and did not excuse his performance because he continued to perform his services as an actor and producer in spite of that conduct. Spacey contended that it was not his conduct that frustrated the purpose of the agreements, but rather the business decisions of Netflix and MRC to remove him from the show. The Arbitrator rejected Spacey’s argument, holding that Spacey’s breaches were both a material breach and a default under the express default provisions of the Agreements.

It's interesting that the Agreements didn't seem to contain provisions that are often called "morality" or "anti-disparagement" clauses (or if they did they weren't used by MRC in making its breach of contract case). As my colleague Benjamin Smith explored earlier this year in relation to DaBaby's behaviour at the Rolling Loud festival in Miami, such clauses broadly contain terms that will allow a production company to terminate the contract in the event that the talent does or says anything that is illegal or immoral or might encourage disparaging views or otherwise brings the production into disrepute.

Instead, Spacey's behaviour was found to have fallen foul of the rather more general provision to perform services in a "professional manner" and in line with the production company's policies and instructions.

Morality and anti-disparagement clauses can be hard fought over in talent agreements. On the one hand, in the wake of the #MeToo and Black Lives Matter movements, they are often seen as a vital tool for promoters and production companies so that they can quickly stop working with talent who have behaved badly, without incurring liability. On the other hand, they will often be resisted by artists who variously argue that they are too subjective, not quantifiable, or that they are being held to a moral standard that is too high. The rather more neutral (although arguably no more quantifiable) requirement to act in a "professional manner" and in line with the production company's policies and instructions, would be far less likely to be argued over in negotiations. However, it would also be harder to enforce in the event of more borderline bad behaviour, or in relation to behaviour that has happened off-set.

The Arbitrator found that Spacey—as a result of certain conduct in connection with several crew members in each of the five seasons that he starred in and executive produced House of Cards— had repeatedly breached his contractual obligations to provide his services “in a professional manner” and “consistent with MRC’s reasonable directions, practices, and policies,” including MRC’s Harassment Policy. 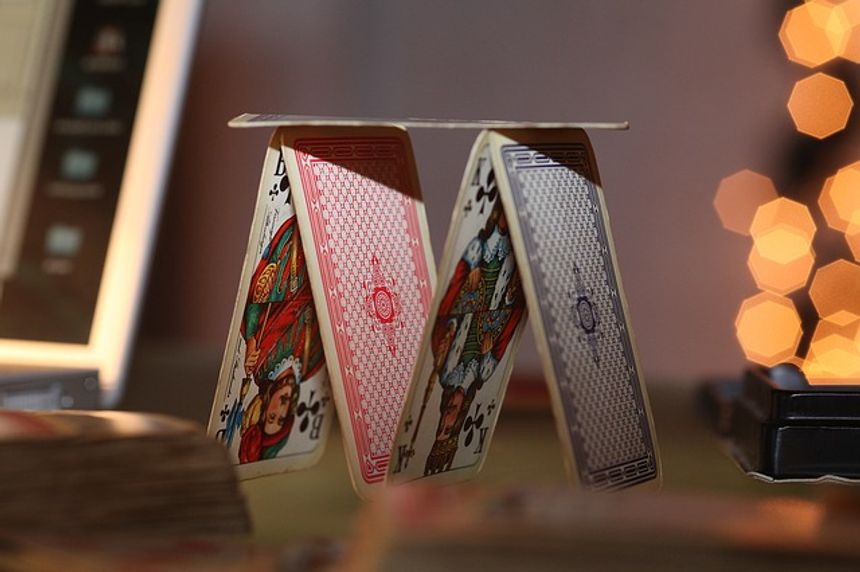 And no one lived happily ever after: Lessons in not putting pen to paper
Leonie Sheridan

How to end a bad date(ing site membership)
Leonie Sheridan

Cumulative penalty terms in consumer contracts: Dutch social landlord has its cake, but can it eat it?
Leonie Sheridan
Recent posts from Lewis Silkin - Dispute Resolution