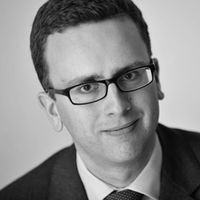 In a recent judgment, High Court Master Clark rejected a Claimant’s proposal that it provide security in the form of Bitcoin.

The decision was made in proceedings brought by Tulip Trading Limited (“Tulip”), a Seychelles company controlled by Dr Craig Wright (who claims to be “Satoshi Nakamoto” – the inventor of Bitcoin), against various parties following Tulip’s loss of encryption keys to Bitcoins worth USD 4.5m as a result of a hack.

In an earlier decision, Master Clark had ordered Tulip to provide security for the Defendants’ costs (to protect the Defendants from the risk of Tulip not being able to pay their litigation costs if later ordered to do so).

Typically, a party who is ordered to provide security will do so by paying cash into court or providing a guarantee from a first class London bank.  However, the court can accept an alternative form of security, so long as it is as good as, if not better than, those traditional forms of security.

Tulip offered to satisfy the order for security by transferring Bitcoin to the value of the security ordered (plus a 10% “buffer”) to its own solicitors, who would in turn provide written confirmation to the Defendants’ solicitors that they held the Bitcoin on an undertaking that it be used to pay any adverse costs order in the future.  The 10% “buffer” was intended to offer protection against the volatility of Bitcoin.  Tulip also made proposals to top up the level of Bitcoin so that it equalled the value ordered in sterling.

Tulip explained to the court that (a) it did not have a bank account, and so it was “impractical” for it to obtain a guarantee from a reputable first-class English bank, and (b) to provide security in sterling it would have to exchange digital assets, which would give rise to a capital gains tax liability.

Master Clark ruled that Tulip’s proposal would not result in protection for the Defendants equal to a payment into court or a first class guarantee, as the Defendants would be exposed to the risk of a fall in the value of Bitcoin (which could render the security effectively worthless).  Tulip’s top-up proposals were rejected owing to concerns about timing and enforcement.

Could cryptocurrency ever be accepted as security?

The judge’s decision was driven by the high level of volatility in the value of Bitcoin – something which Tulip accepted.  However, there is no reason in principle why cryptocurrency should not be considered to be a satisfactory form of security in the future, but it seems likely that levels of volatility in cryptocurrencies will have to decrease significantly before that will happen.

Alternatively, it may be possible to persuade the court to accept a structure for providing the security which better addresses the risk of volatility (perhaps with a much larger buffer, or an acceptable method of “topping up”).  Of course, it is also possible that a party may be perfectly content to receive security in the form of Bitcoin, in which case there is nothing to stop it from doing so.

”The security offered by the claimant would not result in protection for the defendants equal to a payment into court, or first class guarantee. It would expose them to a risk to which they would not be exposed with the usual forms of security: namely of a fall in value of Bitcoin, which could result in their security being effectively valueless.” 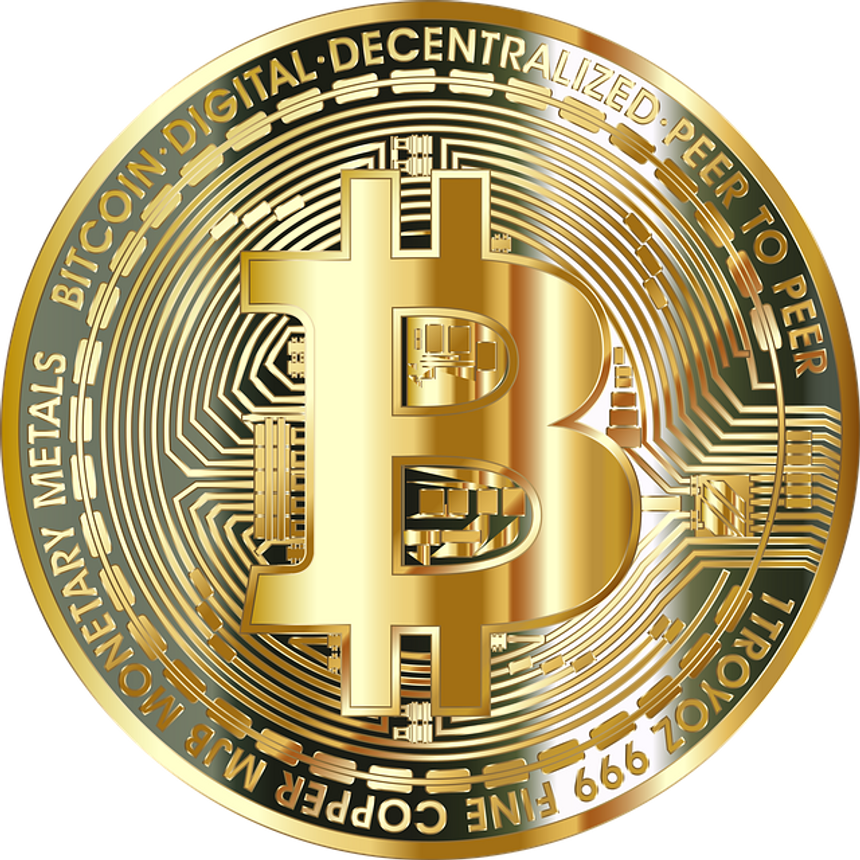