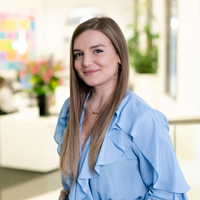 The ongoing shortage of silicon microchips, also known as semiconductors, across the globe continues to disrupt numerous industries just at a time when the world is slowly emerging from the constraints of the pandemic. This has had a stark impact on sales, production numbers and companies’ stock prices.

Reports last month, based on research involving more than 150 firms, found that manufacturers’ supplies of microchips had fallen from an average of 40 days' supply in 2019 to just five days’ worth by late 2021.

The pandemic has driven huge demand for particular types of consumer goods, and millions of products - from cars, washing machines, smartphones to laptops - rely on these chips to function. Production of chips has not been able to keep pace with the increased demand. This has led to inevitable pressures on manufacturers who have been left unable to fulfil orders and provide stock. Unfulfilled orders will give rise to disputes between contracting parties, up and down the supply chain, for both delay and non-performance of obligations.

What are the legal implications?

What should you do if you’ve contracted with a manufacturer who is failing to deliver ordered goods, citing that it’s been held up by a shortage of chips or other components? Or maybe you’re a manufacturer who’s experiencing the supply issues?

Those impacted by such performance issues should start with a review of the relevant commercial contract. We set out some of the key legal considerations below:

Commercial considerations will also loom large in any decision on what to do when faced with such supply issues. How time critical is receipt of the goods in question? Is there any prospect of sourcing the same or similar goods from an alternative manufacturer? How important is the commercial relationship with the manufacturer who is facing the supply issues?

Reports seem to confirm that the global chip shortage is here to stay for now, at least until production capacity can be ramped up, which may take some time. In the meantime, those dealing with tech manufacturers would be best advised to pay close attention to their relevant contracts, keep in regular contact with those manufacturers to stay abreast of any potential supply issues and put in place mitigation and contingency plans for supply shortages.

Sales of devices soared during the pandemic, leaving semiconductor makers struggling to keep up with demand. The shortage has resulted in huge disruptions for major industries. 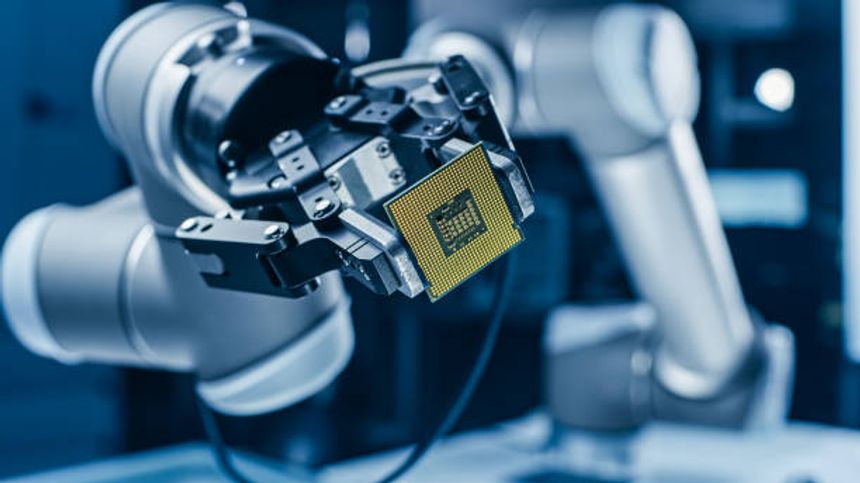