I generally do not post articles on litigation procedure in the UK, as it is hardly the most engaging of topics. However, this one is more important than most to parties who litigate intellectual property (IP) rights in the UK (or, more importantly, defend such claims).

Since 1990, there has been a forum for smaller and more straightforward IP claims. From 1990 until 2013, that forum was called the Patents County Court (PCC), and since 2013, has been called the Intellectual Property Enterprise Court (IPEC). One of the key features of the PCC since 2010, and the IPEC since its inception, has been the limited recovery of costs. This is designed to allow parties to bring or defend claims with a relatively low potential liability for paying the other side's costs of £50,000 for the liability phase of proceedings and £25,000 for the quantum (damages) phase.

The Master of the Rolls has made amendments to the underlying rules (currently contained in practice direction 45 but being moved to practice direction 46) raising the costs cap to £60,000 for the liability phase and £30,000 for quantum for cases commenced from 1 October 2022.

So what? Two things. First, this means that it has got relatively cheaper to bring or defend an unmeritorious case. More claimants can bring weak claims (which they may do in the hope of settlement) if you make the costs of doing so cheaper. The other is that it took 12 years to get this increase, and if we have to wait a similar amount of time for another increase, recoverable costs will have failed to keep track with inflation by another large chunk.

Of course, costs recoverable under the cap are just one part of the story. A party has to pay its own lawyers at whatever rate is agreed between them. However, if for whatever reason the party that will ultimately win at trial cannot bring an end to the claim early, they come under increasing pressure to settle just to avoid the irrecoverable legal costs. The failure of the cap to keep pace with inflation makes that situation worse, and is hardly just.

£60,000 on the final determination of a claim in relation to liability 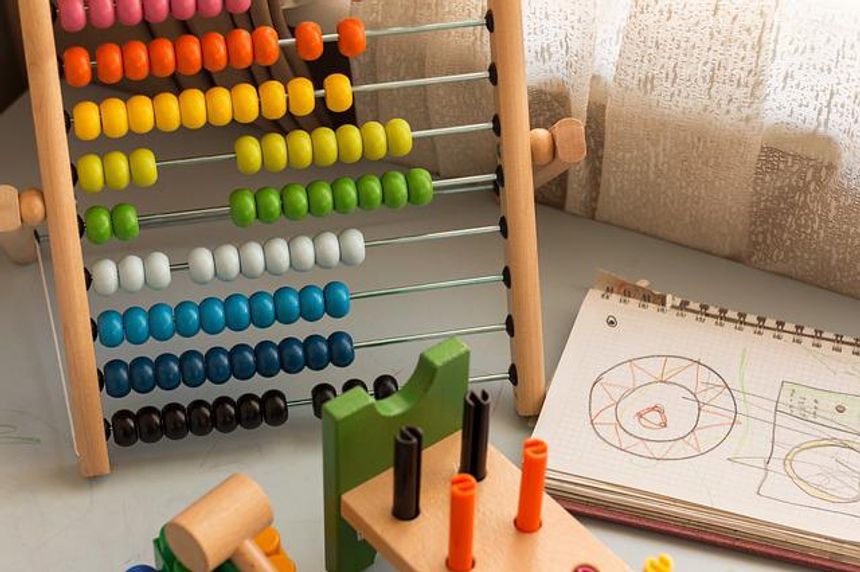