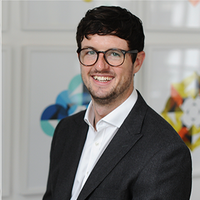 Earlier this year Oxford City defender Finn Tapp jetted off to South Africa to join the inaugural winter edition of Love Island - indefinitely abandoning his man-marking duties in the pursuit of love/fame/£50,000 (delete as appropriate).

Finn did not clear this with his club. Instead, presumably seeking the award for most brazen unauthorised absence in history, he simply walked out in the South African sunshine live on national television - a nice touch.

Sure Finn's shown he can do it on a rainy Tuesday night in Staines, but could he do it on a sunny Saturday in Cape Town? He could. He was crowned winner of Love Island alongside Paige Turley.

Jilted ex-partner Oxford City, not one to hold a grudge, announced it would welcome Finn back with open arms. But the love triangle apparently came to a head this weekend when it was reported Finn deployed the "its not you, its me/the Instagram earning potential" line and reached an agreement with the club to end his contract.

City have wised up to the risk of ITV casting execs poaching any more of their defensive unit and will be inserting 'Love Island' clauses into players' contracts to avoid history repeating itself.

It's not clear what protection a 'Love Island' clause will afford but Finn should count himself lucky the club didn't take a harder line in response to his AWOL antics, as City could have claimed compensation under FIFA's Regulations on the Status and Transfer of Players ("RSTP").

RSTP Art.14 provides that a contract may only be terminated by either party without consequences where there is a just cause. Finn's walkout certainly effected termination and even with his award winning charm, its hard to see how he could convince anyone he was justified in doing so.

Without just cause, City could have sought compensation under RSTP Art. 17 - which broadly allows clubs to recover for the loss of services of a player, the opportunity to transfer a player for a fee and the cost of replacing a player. Had Finn moved clubs, City could also have sought sporting sanctions in the form of a 4-6 month match suspension for Finn and a ban against his new club from registering new players for two transfer windows.

In practice, it is agreed in most players' contracts that compensation calculations will be based on a player's true market value. City play in English Football's sixth tier so even if that clause was present it is unlikely to have entitled the club to a significant recovery - but every little helps in the lower divisions and with endorsement deals flying in, Finn's unlikely to be short of cash to compensate.

However, to date City have opted to keep things amicable - perhaps seeing more benefit to sharing the limelight than playing the villain. Nonetheless, that the club decided not to arm another Love Island contestant with a letter of claim to serve on Finn live on ITV will surely go down as one of television's great missed opportunities.

“I can assure you that all new players we sign from now on, we will be putting clauses in their contracts. I think we’re going to have to" 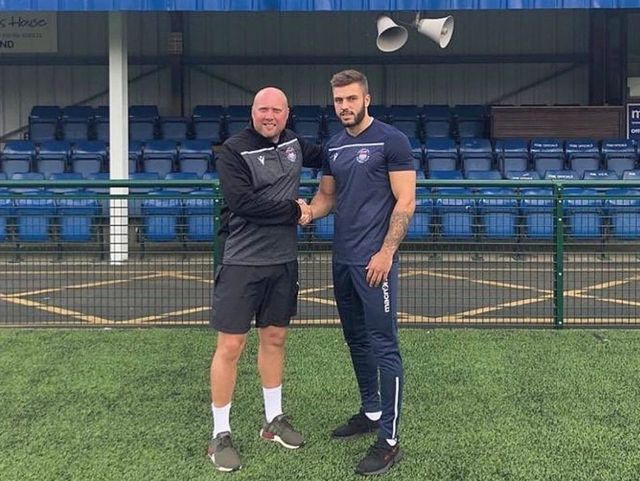 The Claimants are coming - Does £600m BT class action mark the beginning of the flood?
Benjamin Smith

Pink Mercs, Penalties and Scandal - What does Racing Point's plight teach us about dealing with sports' governing bodies and regulatory changes?
Benjamin Smith

I didn’t sign up for this! Can parties escape obligations when the deal changes?
Benjamin Smith
Recent posts from Lewis Silkin - Dispute Resolution