This week the Supreme Court is hearing the appeal in the Financial Conduct Authority (FCA) business interruption insurance test case.  It is an expedited, “leapfrog” appeal that has jumped from the High Court (sitting as a Divisional Court) to the Supreme Court.

The appeal hearing is being live-streamed here and is expected to finish on Thursday.

What is the test case all about?

Insurance companies have rejected many claims made by policyholders under business interruption insurance for losses arising from UK Government action taken primarily in March 2020 in response to COVID-19.  Seeking clarity and legal certainty as to whether such losses are, in principle, covered, the FCA (as the insurers’ regulator) brought a test case asking the High Court to interpret sample insurance clauses contained in 21 ‘lead’ business interruption insurance policies.

The High Court’s judgment is long and complex but (put very briefly) it decided that, as a matter of principle, some of the grounds on which insurers have been rejecting business interruption claims are not valid.  You can read more about that decision in our previous comment piece, “Business Interruption Insurance Claims - The Court Gives a Boost to Business”.

An appeal of “particular importance and urgency”

The FCA, six of the Defendant insurers and an action group have appealed the High Court’s decision on a number of issues.  The Supreme Court summarises  what it is being asked to determine as (among other things and “broadly speaking”), certain matters of construction relating to:

According to the FCA, the appeal is the first time the Supreme Court (or House of Lords) will have addressed business interruption insurance.

Impact of the appeal

The hearing of this appeal is particularly timely, happening as it does in the middle of England’s “lockdown 2.0”.

The courts have not been asked to determine the quantification of any particular business interruption claims payments.  However, this FCA test case will determine important points of principle about the validity of such claims for losses arising from national UK Government action taken in response COVID-19.  For those businesses whose claims have been put on hold pending a resolution of the case, the Supreme Court decision cannot come soon enough.

Notably, the test case is dealing only with losses arising from UK Government action taken on a national level primarily back in March.  The case does not substantively deal with any other facts such as local lockdown measures, which may yet prove fertile ground for future disputes when England emerges from “lockdown 2.0” and, at least potentially, re-enters the Governments 3 tier restriction system of 14 October.

These appeals against the orders of the Butcher J and Flaux LJ concern the construction of certain provisions in insurance policies written by the Appellant Insurers, and obtained by a range of businesses and organisations, which purport to provide coverage in the event of business interruption. The Divisional Court considered the construction of each policy wording and the FCA, the Appellant Insurers and the Hiscox Interveners appeal on a number of points. 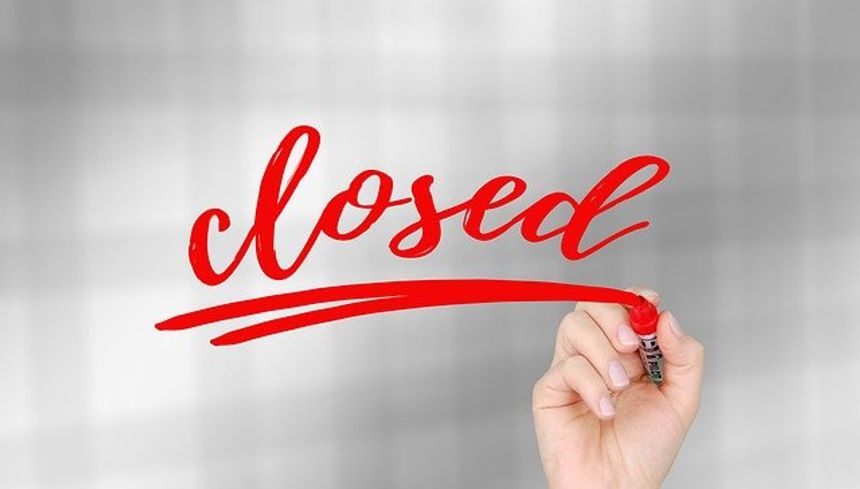