The Collective Action on Land Lines (CALL) has filed a claim at the Competition Appeal Tribunal (CAT) worth £600m. The claim is for collective proceedings - also known as class actions - on behalf of 2.3 million BT customers whom it is alleged BT failed to compensate for overcharged landlines.

BT has confirmed that it will "vigorously" defend itself as it "strongly disagrees" with the claim being brought.

If you aren't a BT customer, a telecommunications operator or someone with a passing interest in landline litigation you may be wondering why this matters to you.

Well it's the timing of the case's commencement that should make you sit up and take notice as it arrives hot on the heels of the Supreme Court's December decision in Merricks v Mastercard.

To set the scene - the mechanism by which collective proceedings can be brought in the UK was introduced in 2015. However, despite being a watershed moment for consumer and competition class actions, the UK's regime struggled to take off.

The regime's teething problems were represented through Walter Merricks' claim against Mastercard, brought on behalf of c.46.2 million individuals. Merricks issued in 2016, but in 2017 the CAT refused to allow the claim to proceed. The Court of Appeal disagreed with the CAT and the claim made its way to the Supreme Court.

Meanwhile, the rest of the class action regime was put on hold. Existing claims were stayed and potential claimants, law firms and funders hesitated whilst they waited to see which way the Supreme Court would lean.

On 11 December 2020, the Supreme Court finally gave the green light required to kick start class actions in the UK - a decision heralded as a significant development for the regime's future.

The relative speed with which CALL's claim was filed against BT suggests it was one of the many cases put on ice pending the Supreme Court's blessing of the regime.

CALL v BT likely marks the beginning of a trend. The first in a series of collective actions which had previously been sat in reserve, but where parties now feel confident enough to issue.

So if the rise of class action claims wasn't already on your Board's radar, it certainly should be now. It is important for businesses to monitor the regime's evolution in order to:

“We take our responsibilities to older and more vulnerable customers very seriously and will defend ourselves against any claim that suggests otherwise.” - BT 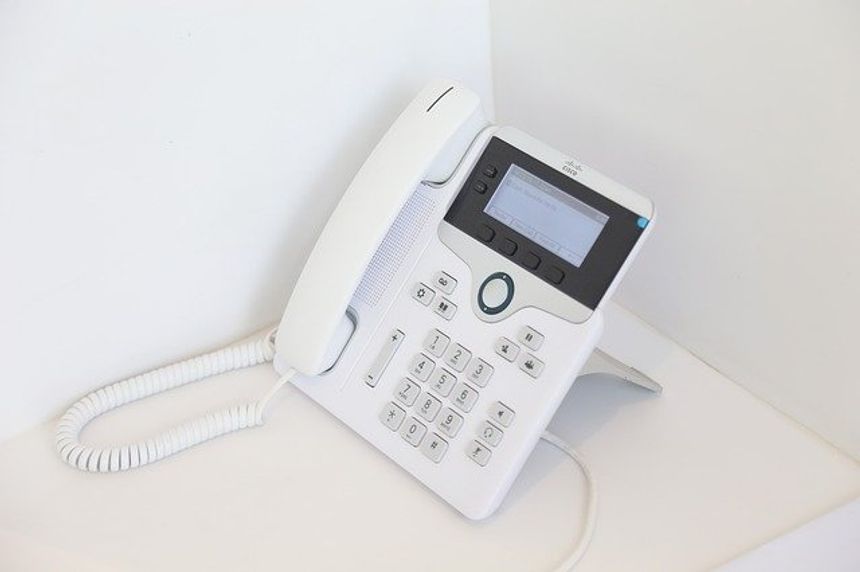