The Government has passed numerous pieces of legislation to try and help mitigate the effects of the pandemic.  One such act, the Corporate Insolvency and Governance Act 2020 (“CIGA”), introduced a number of temporary measures aimed at easing some of the most pressing pandemic-related issues businesses were experiencing.

Amongst other provisions, CIGA restricts the ability of creditors to present winding-up petitions against companies in financial distress, unless it can be demonstrated that:

Only if these conditions are satisfied will the court allow the petition to proceed.  The duration of this restriction has just been extended to last until 30 June 2021.

The restriction matters to creditors because if they present a petition and the court determines that either of the two above conditions are not met, the petition will be dismissed with the petitioner being liable for the debtor company’s legal costs.

Proving the financial effect of Covid-19

There have been precious few decisions setting out what will be sufficient evidence to satisfy the first limb of the test, given the falling off in the number of winding-up petitions being presented as a result of the changes brought in by CIGA.  In Re A Company ICC Judge Barber held that the test was a ‘low threshold’ (an approach approved in Newman v Templar Corp Ltd, although the threshold was not met in Newman), but there has not been much guidance beyond that.

The recent decision in PGH Investments Ltd v Ewing has provided greater clarification of what evidence will be required.  The winding-up petition was dismissed on the basis that the debt concerned was not owed (as a condition precedent in the relevant agreement had not been satisfied).  Notwithstanding this, Deputy ICC Judge Passfield grappled with the issue of whether the evidence submitted by the debtor company was sufficient to show that Covid-19 had had a financial effect on the company.

No documentation was produced by the company to back up these assertions.  That lack of corroborative material was of key importance to the Deputy Judge, who considered that in just setting out the assertions above, the company had fallen short of demonstrating that Covid-19 had had a financial effect on the company.  Had the petition not been dismissed because the court concluded that the company was not obliged to pay the debt in question, the winding-up would have been allowed to continue.

Lessons for creditors and distressed companies

For creditors, whilst the temporary restrictions under CIGA are in place, presenting a winding-up petition is still a risky option, given the low evidential threshold for the debtor company to show that Covid-19 had a financial effect on the company before presentation of the petition.  But the decisions in Newman and PGH Investments do give creditors some comfort.  Whilst the bar is low for debtor companies, they do still need to convince the court by way of an explanation supported by documentary evidence as to how Covid-19 has specifically impacted that company.

For distressed debtor companies, the lesson from the decisions is clear.  You need to go beyond general assertions in any evidence you submit, by properly explaining the specific impact Covid-19 has had on the company, which needs to be back up by contemporaneous documentation.

In the circumstances, it does not appear to me that coronavirus had a financial effect on the Company before the presentation of the Petition and therefore the restriction on making a winding up order in para.5(3) of Schedule 10 to the 2020 Act does not apply. 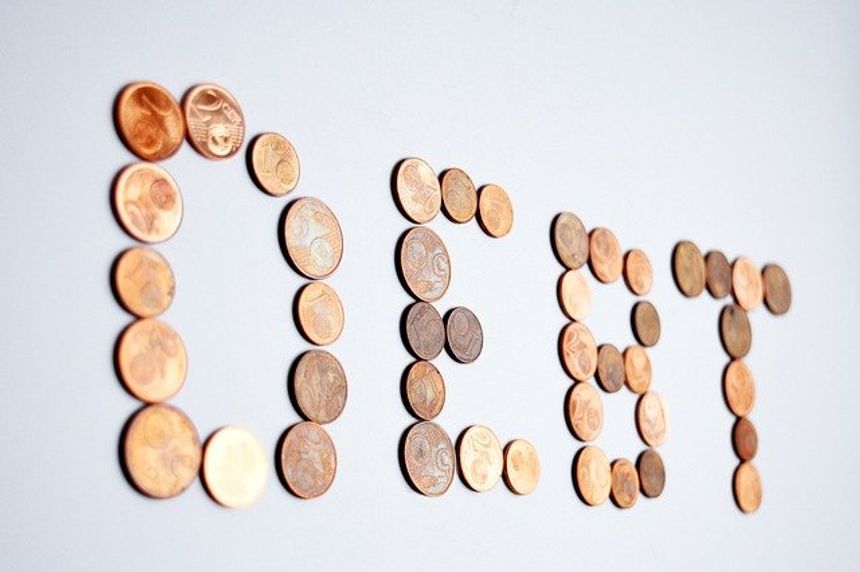