In what has been hailed as a “momentous decision for company law”, the Supreme Court has recently handed down its long-awaited decision in BTI 2014 LLC v Sequana SA and others [2022] UKSC 25. The Supreme Court confirmed that company directors do have a duty to consider the interests of a company’s creditors when a company is facing insolvency (the “creditor duty”). The Court also clarified when that creditor duty will be triggered.

What was the case about?

In 2009, the directors of a company called AWA caused it to distribute a substantial dividend of €135 million to AWA’s sole shareholder, a company called Sequana, in part-satisfaction of an intra-group debt.

At the time AWA paid the dividend it was solvent on both a cash-flow and balance sheet basis. The payment of the dividend also satisfied the provisions set out in Part 23 of the Companies Act 2006 (the “Act”) as to how distributions can be made. However, at the time the dividend was paid, AWA also had long-term contingent liabilities of an uncertain amount concerning the pollution of a river in Wisconsin. These liabilities gave rise to a real risk, but not a probability, that AWA might become insolvent at some point in the future.

Those liabilities subsequently arose, and, almost ten years later in 2018, AWA entered into insolvent administration as a result.

BTI (the assignee of AWA’s claims) brought a claim against the directors of AWA on the basis that they had authorised the payment of the 2009 dividend in breach of their duty to consider the interests of AWA’s creditors. Both the High Court and the Court of Appeal rejected the claim that the directors were under such a duty at the time the dividend was paid.

Existence of the creditor duty

All the members of the Supreme Court confirmed the existence of the creditor duty. The Court referred to section 172 of the Act (duty to promote the success of the company), noting that under subsection (3) the common law duty to consider or act in the interests of creditors in certain circumstances survived the codification of directors’ duties which occurred in 2006.

When is the duty triggered?

The majority of the Supreme Court considered that the creditor duty is engaged when the directors know, or ought to know, that either:

In doing so, they rejected the proposition that a ‘real risk of insolvency’ at some point in the future is sufficient to engage the duty, as maintained by BTI, and rejected the appeal.

What does this mean in practice?

With the current challenging economic landscape, this is a timely decision. It provides some helpful clarification for company directors, who should be comforted by the later trigger point of the creditor duty set out by the Supreme Court.

The requirement for directors to balance the competing interests of members and creditors once the creditor duty has been engaged may, however, prove difficult in practice. Each situation will be heavily fact specific. Directors will need to be alive to the prospect of breach of duty claims relating to both shareholders (if the directors attribute too much weight to the creditors’ interests too early, and this negatively impacts business decisions) and creditors (if they leave it too late to pay sufficient heed to the creditors’ interests).

In practical terms, if a company is in difficulty, directors will be well-advised to:

It can I think be said as a general rule that the more parlous the state of the company, the more the interests of the creditors will predominate, and the greater the weight which should therefore be given to their interests as against those of the shareholders. 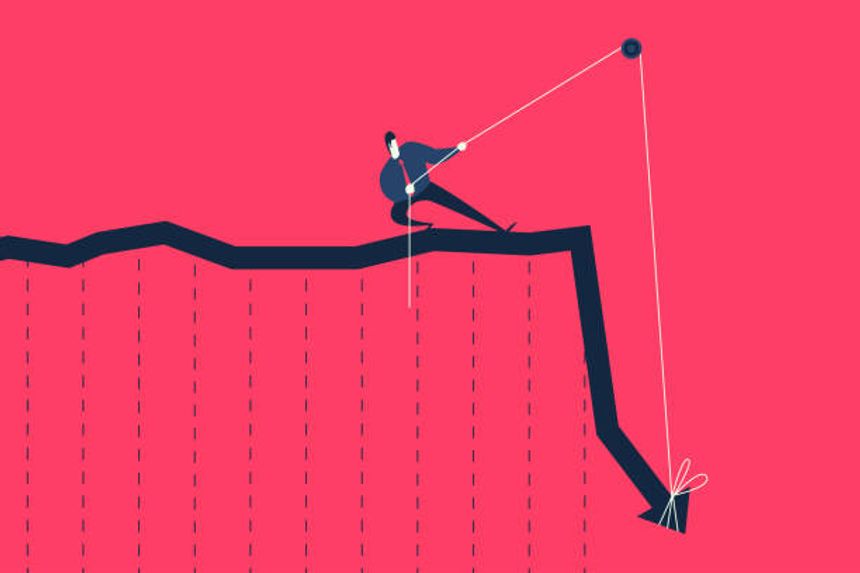