The High Court has handed down a decision which serves as a cautionary tale for any minority shareholder contemplating bringing an unfair prejudice petition under s. 994 of the Companies Act 2006 (the “Act”). The decision concerns Cardiff City Football Club, and shows the importance of considering whose conduct you are alleging is unfair and prejudicial.

How the dispute arose

Mr Tan was also a major creditor of the company, having advanced it substantial loans totalling around £87 million. These loans had become a point of concern for the club’s supporters; in 2016 the club had been embargoed from acquiring new players in the transfer window under UEFA’s Financial Fair Play Regulations as a result of its financial position.

Mr Isaac had formerly been a director of the company, but had resigned following a dispute with Mr Tan relating to third party proceedings against the company. The club had then brought a claim against Mr Isaac, alleging he’d breached his duties as a director and defamed the club, proceedings which were later discontinued.

In May 2018, the company’s Board passed a resolution for the company to make an open offer of shares by which any existing shareholder could acquire 5 new shares for each 2 shares they held. Only Mr Tan took up the offer, converting £67 million of debt owed to him by the company into new shares. The effect of this was that Mr Tan’s shareholding increased to 98.3%, whilst Mr Isaac’s was diluted to 1.18%.

Mr Isaac complained that this dilution of his shareholding was prejudicial to him and unfairly so. Mr Isaac said the allotment had been orchestrated by Mr Tan not for any proper business purpose but purely because of Mr Tan’s personal animosity to him arising from their earlier dispute. Mr Isaac also alleged that the Board had merely rubber-stamped the decision, and in doing so had failed to comply with their duties to allot shares for a proper purpose (s. 171 of the Act) and to exercise their own independent judgment (s. 173 of the Act). He petitioned the High Court for an order to be bought out of his shareholding.

The Court was at pains to differentiate between Mr Isaac’s complaints about Mr Tan’s conduct and those relating to the Board.

The Court held that Mr Tan’s conduct could not in and of itself amount to unfair prejudice, as it did not amount to “conduct of the Company’s affairs”, a requirement for s. 994 being engaged. Whilst it noted that Mr Tan’s motive did appear to be to squeeze out Mr Isaac’s minority shareholding, which behaviour the Court described as “vindictive” and “unpleasant”, this did not amount to it being unfair or unconscionable in a legal sense.

Mr Tan was entitled to exercise such commercial pressure as was at his disposal, in his position as majority shareholder and major lender to the company, in the pursuit of his own interests. He could put pressure on the Board to accede to his demands. That amounted to actions he was taking on his own account. Those actions could not be attributed to the company, and therefore did not give rise to a right to s. 994 relief.

The Court also examined the motivation and decision-making process of the two directors who had attended the Board meeting at which the resolution to allot the shares was passed.

The Court held that both directors had acted independently. There was a clear justifiable commercial rationale for what the Board was being asked to do, namely to reduce the company’s indebtedness, which just happened to overlap with Mr Tan’s agenda.

As to proper purpose, the Court accepted the evidence of the one director who attended trial, that he only had the legitimate purpose of reducing the company’s debt on his mind at the relevant Board meeting. The other director (D), who was Mr Tan’s appointee on the Board, did not attend to give evidence. In his absence, the Court inferred that as Mr Tan’s appointee, he would have had Mr Tan’s motivation to reduce Mr Isaac’s shareholding in mind. However, even though this amounted to a breach of his duty under s. 171 of the Act and was potentially unfair, the Court also held that no prejudice arose to Mr Isaac from that. This was because, even if director D had not had that improper purpose in mind and had taken all relevant factors into account, he would still have supported the decision to allot the shares in any event – in order to improve the company’s debt position.

Minority shareholders who feel they have been the victims of unfairly prejudicial conduct need to clearly identify whose conduct they are complaining about and in what capacity that person has been acting. The position may be muddied where a majority shareholder is also serving as a director of the company. Only conduct which amounts to “conduct of the Company’s affairs” will fall within the ambit of s. 994 of the Act. Proper consideration should also be given to the defensibility of any commercial justification provided by the company for the conduct complained of. Careful analysis at the outset will potentially save much greater pain further down the road.

“He was entitled, qua shareholder and creditor, to seek to exercise such commercial pressure as was at his disposal in his own interests. In doing so, it seems to me he was acting on his own account, and so whatever he chose to do or not do cannot properly be characterised as the conduct of the Company’s affairs.” 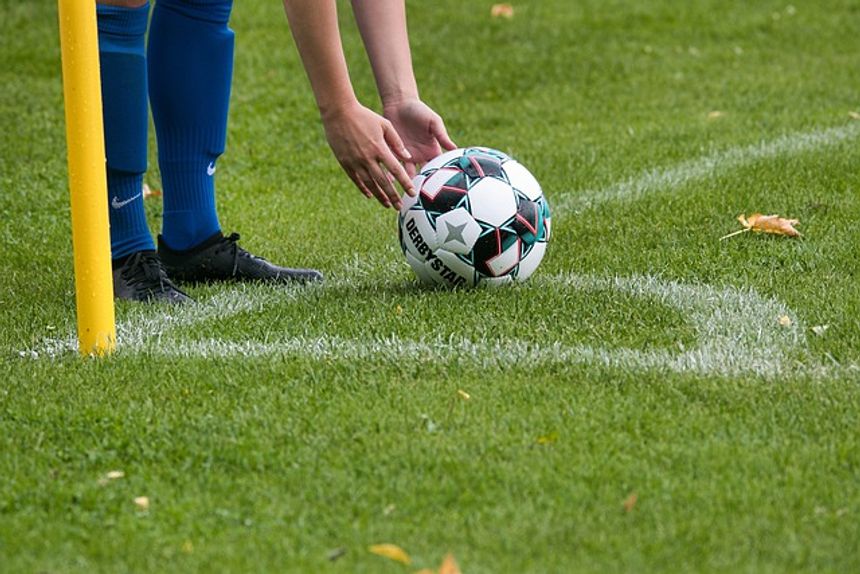