The claim was issued after Lydon attempted to prevent the use of the Sex Pistol's music in Danny Boyle's upcoming miniseries "Pistol". It centred around a band member agreement ("BMA") from 1998, which stipulated that any licences for the band's music could only be granted by agreement from the "majority of the band".

Lydon was adamant that the BMA wasn't applicable having "never been applied in anything we have ever done" and, therefore, that the music couldn't be used without unanimous band approval.

Cook and Jones accepted they'd never had to rely on the clause, but pointed out that didn't mean the BMA didn't still stand. The judge agreed, finding Lydon must have made an informed decision to sign the BMA as it was "impossible to believe" he did not understand what he was signing up for given, amongst other things, he had an English lawyer, a US attorney and a manager to advise him.

You might think it’s a long shot to argue that the terms of a signed contract are not binding. But just because an agreement exists doesn't necessarily mean a court will rule that it is binding. Whilst Lydon's particular line of argument failed, it’s important to remember that there are various other ways a court can find an agreement is unenforceable. Below are a few of these.

A court can find an agreement isn't binding if there is no intention to create legal relations.

It's a difficult argument to run when a signed agreement exists as the court presumes in commercial circumstances that an accepted offer demonstrates an intention to create legal relations. It's a rebuttable presumption, but a heavy burden to overturn - as Lydon discovered.

The position is different if a party doesn't have an executed set of terms but instead claims to have inferred an agreement from the other's conduct - asking the court to imply a contract between them.

Courts are clear that they won't imply contracts lightly and they must be able to conclude with confidence that the parties intended to create legal relations. Inferred agreements might be difficult to prove, especially where a dispute arises at the start of a new and informal relationship.

This is likely to be an issue when a deal is struck in principle on certain key matters but important points remain unsettled. In those circumstances a court might find the agreement is only one in principle and its terms are therefore incomplete and unenforceable. An example being agreeing heads of terms which do not cover fundamental aspects of a proposed relationship.

However, it is not guaranteed that heads of terms won't bind.

Courts will look beyond labels to assess the actual content of any principle agreement and can still conclude that the parties intended to be bound by its terms. Terms marked "Subject to contract" can still form a legally binding agreement if, for example, parties begin work before they are finalised. Alternatively, if heads of terms appear comprehensive, or leave only unimportant matters unsettled, there is risk that a court will find they go beyond an agreement in principle and are binding.

Another ground for finding an agreement is not binding is if its terms are incomplete or uncertain.

It's not uncommon for businesses to record agreements in terms that appear clear to them but which lack adequate legal precision. Terms concluded on that basis risk unenforceability.

However, though courts require certainty to enforce an agreement one can still be complete even if it is not worked out in meticulous detail. Even seemingly significant gaps in agreements might not invalidate them if a court can fill them in by implying terms of reasonableness and/or commercial practice.

The above are just a few examples of the range of situations where a court might find an agreement isn't binding. Whilst complex, it’s vital to understand in each case how much of your agreement is binding so as to avoid the unexpected imposition of unfavourable terms, or the absence of favourable ones.

If you are unsure whether your agreements are at risk of being unenforceable, or feel your counterparty is attempting to impose unagreed terms then consider our LS Unlock initiative which, in appropriate cases, allows us to work with clients to reduce or avoid the costs of disputes with a free initial assessment of significant commercial claims together with a menu of alternative fee arrangements (for more information click here: Lewis Silkin - LS Unlock).

We welcome the courts ruling in this case. It brings clarity to our decision making and upholds the band members’ agreement on collective decision making. 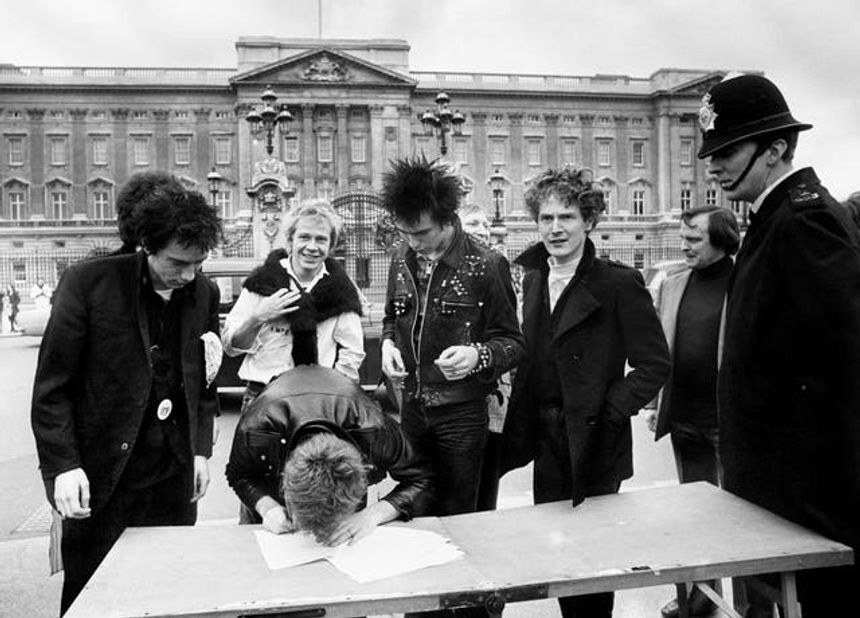