In Jones and another v Lydon and others [2021] EWHC 2322 (Ch), the High Court found that an email that formed part of a without prejudice chain of correspondence (but which did not feature the rubric), and the silence in response to the email, were both within the scope of without prejudice privilege and inadmissible as evidence.

(The below covers the separate judgment handed down in relation to this. If you are interested in the main judgment, why not cast your eye over my colleague Benjamin Smith’s excellent summary here.)

Last month, former Sex Pistols band members Paul Cook and Steve Jones were successful in a claim against the band’s former frontman, John Lydon, who sought to veto the use of the Sex Pistols’ music in a TV series.

At the core of the action was a Band Member Agreement signed in 1998 (the “BMA”) which bound members to accept majority voting decisions in relation to the exploitation of their music. As a result of Mr Lydon’s attempted veto, Mr Cook and Mr Jones sought declaratory and injunctive relief to enforce his obligations under the BMA.

Mr Lydon argued that on the true construction of the BMA, he was not obliged to give his consent to licensing agreements, and/or various estoppels arose to the effect that he was not bound by the BMA due to historic non-use and unanimous decision-making.

He sought to evidence and provide context for the estoppel argument with a chain of correspondence relating to a settlement negotiation, in which all but the last email (the “unmarked email”) were headed “without prejudice”.

Mr Lydon contended the unmarked email, and his silence in response to said email (the “silence”) were admissible as evidence and not covered by without prejudice privilege, on the grounds that the rubric had been omitted, and the email dealt with an unrelated topic. Mr Cook and Mr Jones argued that the entire chain of correspondence, related to the negotiation, and was therefore without prejudice and wholly inadmissible.

As the case was scheduled for a speedy trial, the High Court handed down a separate judgment in relation to the admissibility of the correspondence.

The High Court found that despite the lack of a without prejudice rubric, both the unmarked email and the silence formed part of the chain of correspondence relating to the negotiation. As such, they were both without prejudice and inadmissible as evidence, unless an exception applied.

Citing Unilever plc v Proctor and Gamble Co [2000] 1 WLR 2436, the High Court found that it is common knowledge that once a without prejudice negotiation has commenced, “it continues on that basis until an intention to depart from it is clearly marked.”

The High Court also found that, in theory, it would be possible for material of an otherwise protected document to be carved out of without prejudice protection, in “special cases” where it clearly deals with a different subject matter. However, the unmarked email was an “offshoot” of the negotiation, and therefore not a special case.

It touched on an exception to without prejudice protection first identified in Hodgkinson & Corby Ltd. v. Wards Mobility Services Ltd. [1997] F.S.R. 178, 191, namely that “a clear statement which is made by one party to negotiations and on which the other party is intended to act and does in fact act may be admissible as giving rise to an estoppel.”

However, the High Court also considered Berkeley Square Holdings v Lancer Property Asset Management [2020] EWHC 1015 (Ch), in which Roth J found that silence in the course of a without prejudice negotiation was “a very far cry” from the “clear and unambiguous statement” needed for an estoppel to arise.

Considering the above, the High Court found that the silence was not a clear and unambiguous statement, and the estoppel exception to the without prejudice rule did not apply.

This case is a useful reminder that rubber-stamping documents "without prejudice" does not automatically make them so, and conversely that omitting the rubric does not automatically render documents open. As a rule of thumb, correspondence in the same chain dealing with a settlement negotiation will be covered by without prejudice privilege, unless an open basis is clearly signalled by one of the parties.

Once a properly constituted "without prejudice" negotiation has been instituted, it continues on that basis until an intention to depart from it is clearly marked. It is not open to one party suddenly to change the negotiation to an open negotiation without making that quite clear. 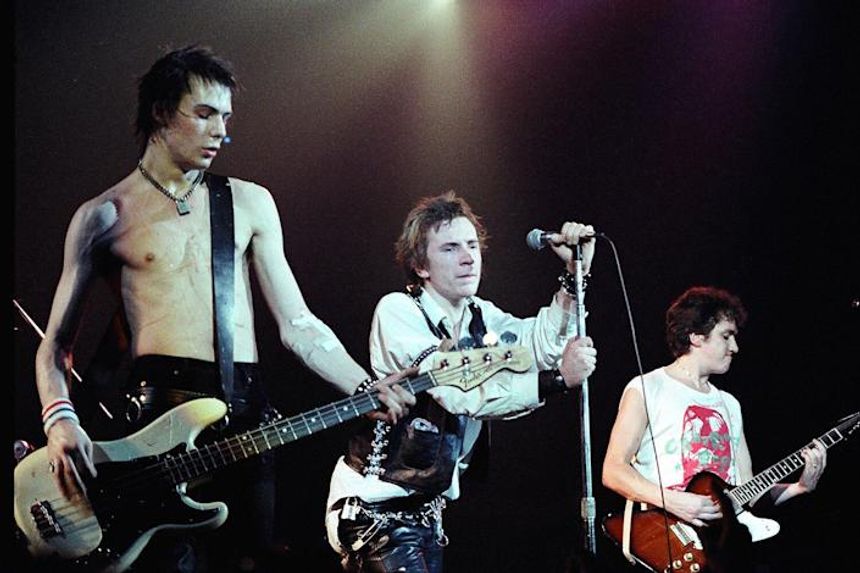 One love… or two? No passing off found by former dub reggae band member
Michael Szlesinger