It has been reported that the Scottish pro-independence blog "Wings Over Scotland" has crowdfunded around £60,000 to fund the future of the site, including its failed defamation claim against the former Scottish Labour leader and MSP, Kezia Dugdale - either to pay costs, or potentially to file an appeal.

Typically, libel claims relating to social media posts are brought against the author of the post, but in the Scottish case of Campbell v Dugdale [2019] SC EDIN 32 it was the other way round. Stuart Campbell, the author of a tweet at the centre of the dispute, was the one to bring the defamation claim (against Kezia Dugdale).

Mr Campbell posted the tweet in question on his Wings Over Scotland political commentary account, which at the time had around 60,000 followers. The tweet said, “Oliver Mundell is the sort of public speaker that makes you wish his dad had expressed his homosexuality sooner.”

The tweet was intended to be insulting about Oliver Mundell MSP’s speaking abilities. Oliver Mundell is the son of David Mundell MP, the Secretary of State for Scotland. At the time of the tweet David Mundell had recently described himself as homosexual. Mr Campbell’s jibe was to the effect that a homosexual man would not father children and therefore Oliver Mundell would never have been born and become a public speaker.

Kezia Dugdale wrote a column in the Daily Record, which has wide publication across Scotland, criticising the tweet and referring to it as homophobic. Mr Campbell was offended by the article and brought a claim for defamation.

The Sheriff held that the article was defamatory: even though Mr Campbell was not named in Ms Dugdale’s article, the reasonable reader would have understood it to refer to him and inevitably conclude that he, not just his tweet, was homophobic.

However, the Sheriff decided that the article contained the elements required for a successful defence of fair comment. Ms Dugdale’s view that Mr Campbell was homophobic (as he was the author of the tweet) was fair and honestly held if not, in fact, correct. The Sheriff said, “Ms Dugdale honestly and rationally formed the view that [the tweet] treated homosexual people as inferior because same-sex relationships do not directly result in pregnancy.”

Even though the claim failed, the Sheriff went on to make some interesting comments on remedy - noting that Mr Campbell was someone who had “chosen insult and condemnation as his style” and received these in return. He could not hold others to a higher standard of respect than he himself was willing to adopt. Had the Sheriff been awarding damages, they would have been assessed at just £100.

Mr Campbell has said he will consult with readers before launching any appeal - so watch this space...

Both parties to this action have been genuinely hurt by words written about them, either in the article or during a political career. Both misunderstood the impression their words might convey. A right to insult is part of free speech. It is better described as a freedom, because a right to insult is specifically awarded by the law. A freedom is simply something the law does not prevent. 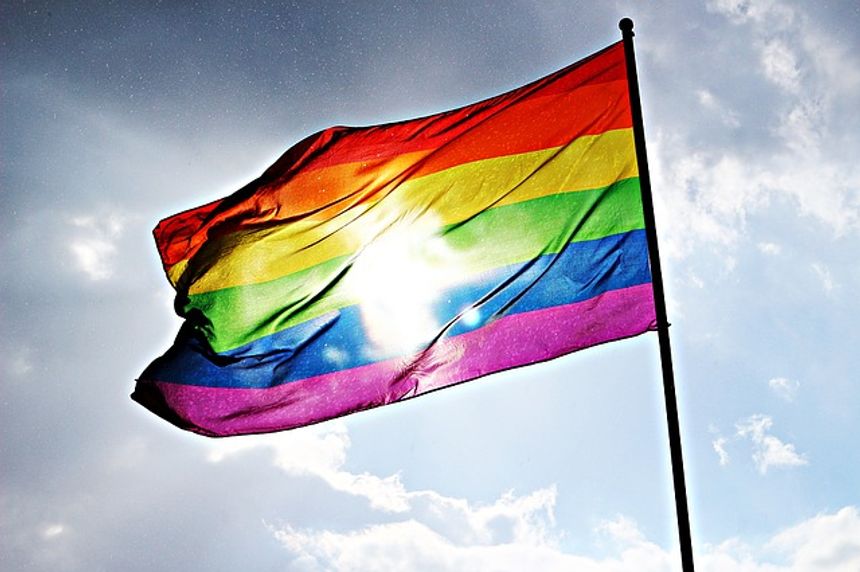