At the Government daily briefing on 28 March 2020, the Business Secretary Alok Sharma provided confirmation of widely-anticipated changes to insolvency legislation. Standing in for Boris Johnson, Mr Sharma confirmed that rules relating to wrongful trading are to be relaxed, retrospectively, from 1 March 2020.  This will excuse directors from liability for over-trading during the current crisis which might otherwise have been actionable.

Wrongful trading arises under s214 of the Insolvency Act 1986. It provides that directors can be required to contribute to a company’s assets in the context of an insolvency where steps they have taken (or not taken) increased the company’s overall indebtedness. In the ordinary course, director conduct is examined (with the benefit of 20:20 hindsight) from the moment that there was no real prospect of the company avoiding insolvent liquidation.  From that point on, directors are obliged to take every step with a view to minimising losses to creditors. If it transpires that steps they took - or did not take - increased the insolvent position, they can be required to contribute to the company’s assets in a corresponding amount.

Thus, in normal times wrongful trading provisions act as a powerful incentive for directors of distressed companies to reduce creditor risk and, where appropriate, cease trading entirely and put their company into an insolvent process.

So the effect of this relaxation is to encourage directors to battle on through the current crisis without fearing personal risk. And whilst the insolvent position may ultimately worsen as a result if their company still fails, directors will not be required to make a contribution. Naturally this will encourage directors to take greater risks and keep going. Insolvency Practitioners may have to stand back in the meantime.

Hopefully distressed business can recover and trade on once it passes, benefiting creditors in the longer term.  In cases where the company still fails, creditors could see what little recoveries they might have received eroded entirely. But on balance, the change is to be welcomed insofar as businesses are now being offered an opportunity to keep going.  That is to be applauded in today’s climate.

We will provide further updates when the legislation is available for comment.

The UK government has announced new insolvency measures to prevent businesses unable to meet debts due to the impact of coronavirus from being forced to file for bankruptcy. Alok Sharma, the UK business secretary, said the wrongful trading law would be suspended to protect directors during the pandemic. The move will allow directors of companies to pay staff and suppliers even if there are fears the company could become insolvent. 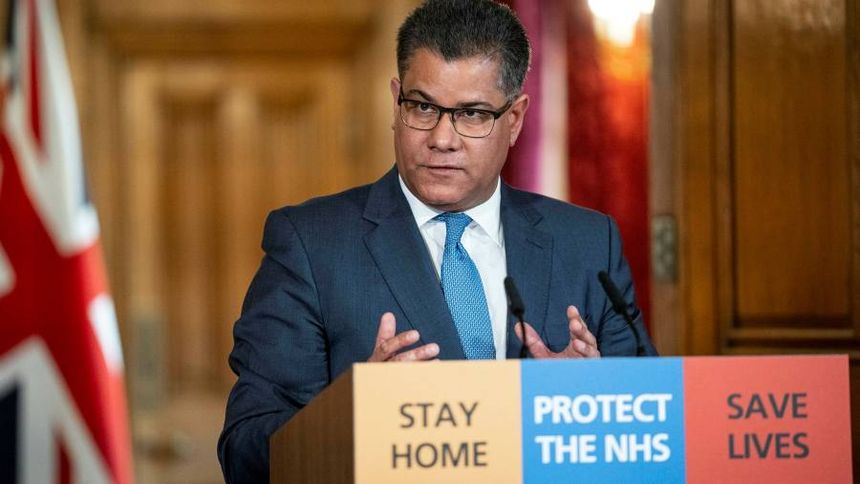